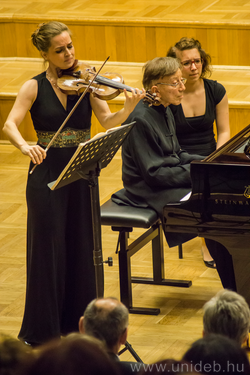 The University of Debrecen offers a wide range of colorful programs and great opportunities for all those who enjoy visiting exhibitions, concerts, and other cultural events.

Two museums preserve the historical artefacts of the institution. In the agricultural museum in the Böszörményi Street campus, there is a permanent exhibition on the history of the institution titled “The Traditions of Agricultural Higher Education in Debrecen” where various objects and photographs show the everyday life of the university and its students. The “Portrait Gallery of Our Scholar-Teachers” has a separate function; with this exhibition we pay tribute to the academicians and professors who established new schools of thought through the rich intellectual heritage they left to us. This permanent exhibition is closely related to the collection opened last year in cooperation with the Déri Museum called “The Peasant Economy of the Great Plain in the 18th and 19th centuries.” The Kenézy Villa, renovated in 2010, is receiving visitors with its university and medical history collections. With portraits of legendary university professors on its walls, the conference room of the villa features the important documents related to the university’s foundation and the first decades of its history. On the first floor you can visit a fully-furnished study from the old days with the furniture used by Debrecen professors. In the opposite room, the history of pharmaceutical production in Debrecen is on display, ranging from the Rex pharmaceutical factory to the 21st century pharmaceutical industry. In the basement the exhibition on medical history can be found, with most of the space taken up by three complete medical surgeries from the early 20th century with the tools of different medical fields displayed in cases. 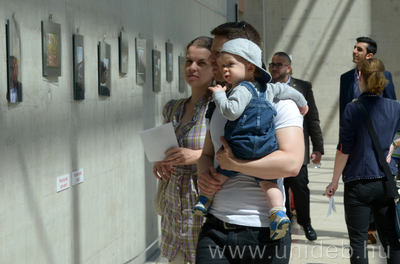 Every year, there are numerous temporary art exhibitions open to visitors on the campuses of the university, including the Main Building, the Center for Agricultural Sciences, the gallery of the Clinical Center and the gallery located on the ground floor of the Life Sciences Building. The exhibitions display the works of artists of national or local fame and those of young talents. Literary evenings and book presentations are popular both with teachers and students.

The University of Debrecen also contributes to the cultural life of the city with colorful musical events. The Assembly Hall of the Main Building has been home to the popular Universitas concert series for 18 years. The Conservatory Nights concert series organized by the Faculty of Music provides an opportunity for local artists to introduce themselves to the wider public. In 2009 the Faculty of Music became the host of the Zoltán Kodály World Youth Orchestra, working under the supervision of conductor Tamás Vásárhelyi which has achieved international acclaim. With its concerts the orchestra it carries the name of the University of Debrecen to numerous European countries.

The Lovarda Cultural and Conference Center for Students is the pride of the institution, being Central-Eastern Europe’s largest student center. The Lovarda offers conferences, scholarly meetings, theatre performances, film screenings, industrial and art exhibitions, as well as pop and classical music concerts to members of the university community and residents of Debrecen. The Kazánház University Club and the Klinika University Club are available for the youth for film screenings, majors’ nights, dancing, concerts, and meetings.