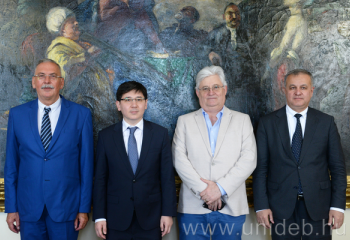 The University of Debrecen brings innovation to Uzbekistan

The University of Debrecen is further strengthening its cooperation based on knowledge transfer with Uzbekistan. Rector Zoltán Szilvássy, held talks with Ambassador Abat Fayzullaev on education and R&D cooperation in the fields of pharmaceutical science and industry, as well as agricultural science. 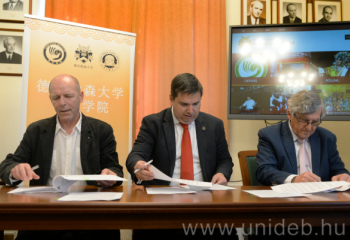 A New Form of Language Learning

The Confucius Institute of the Faculty of Humanities of UD, the Debrecen Summer University, and the EDC Debrecen Urban and Economic Development Center signed an educational and cultural cooperation agreement on Wednesday in order to facilitate the teaching and promotion of the learning of the Chinese language. 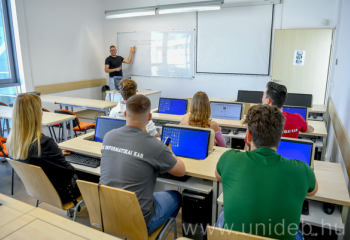 The Faculty of Informatics of the University of Debrecen offers courses to prepare students for Microsoft’s cloud-based artificial intelligence and Azure international industry certification exams. The courses, which are available both in English and in Hungarian, will help students to successfully complete these competitive international exams. 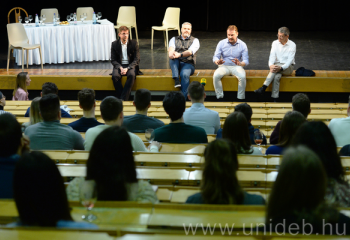 Master teachers among themselves

On Tuesday, master lecturers of the Institute of Engineering and Business Development Innovation of the University of Debrecen (Hungarian short form: MÜZLI) discussed success and the way to get there, their careers, the pitfalls within, their respective experience, as well as their ideas concerning the future at the Odeon University Theatre. The first MÜZLI Alumni Party was attended by about two hundred university students. 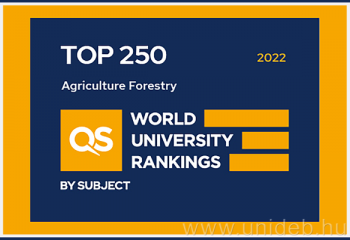 The University of Debrecen is among the best 500 universities in the new QS World Rankings in the subject area of sciences. UD has maintained its leading position among Hungarian universities in the field of agricultural sciences (201-250.), and is still in the 351-400 range in the medical sciences ranking of the prestigious London-based organization. 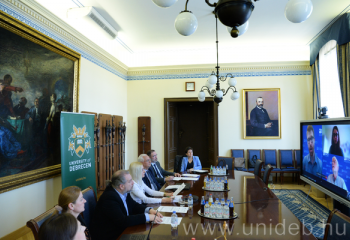 Digitalization in the focus of an international project

The section responsible for higher education of OECD’s Education Directorate had a coordination meeting with the leadership representatives on the digitalization efforts of the University of Debrecen in the framework of the project Minőségi digitális felsőoktatás biztosítása Magyarországon [Support for Quality Digital Higher Education in Hungary]. The experts and students of the university conducted an online conference with the members of the OECD staff on Tuesday. 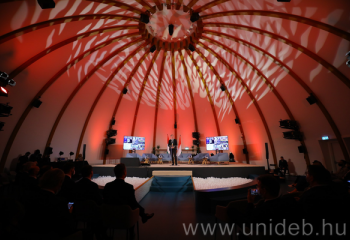 Visitors of the Puskás Day, organised at the Hungarian Pavilion of the Dubai World Expo, were able to familiarize themselves with the innovative sports strategy and sports infrastructural and sport economic developments of the University of Debrecen, and with the organisational structure, operational model and achievements of DEAC. 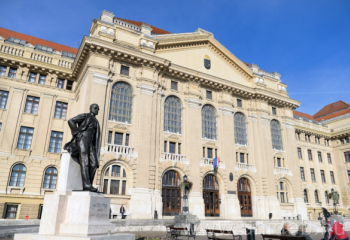 International Elite Team for the University of Debrecen

Nobel Prize-winning American scientist and pharmacologist Louis Joseph Ignarro, professor at the University of California, Los Angeles, who shared the 1998 Nobel Prize in medicine for his discovery of the physiological effects of nitric oxide, as well as members of the Nobel Prize Committee, professors from renowned foreign universities, Hungarian academicians, university professors, the former rector of the University of Debrecen and a number of internationally renowned experts have accepted the invitation to become members of the Scientific and Social Advisory Board established for the further development of the University of Debrecen. 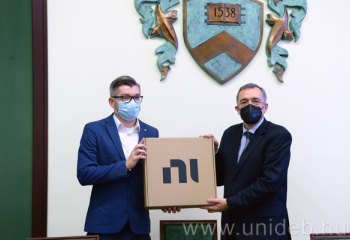 NI (National Instruments) has provided yet another donation for the engineering, science and technology programs offered at the University of Debrecen. At the official donation ceremony held on Wednesday, the Faculty of Engineering received HUF 4 million worth of technological support, while the share of the Faculty of Science and Technology of the same was HUF 7.4 million. 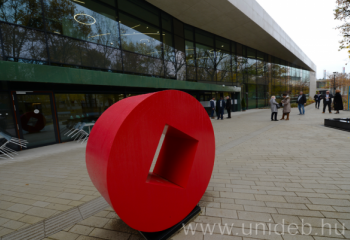 The building of the new Learning Center is going to be available for use by the students of the University of Debrecen as of Monday. The multifunctional, state-of-the-art, triangular building, situated between the Main Building of the university and the sports facilities of DEAC [Debreceni Egyetemi Atlétikai Club – UD Athletic Club] next to Dóczy utca, is primarily meant to host and facilitate individual and group-based learning activities.